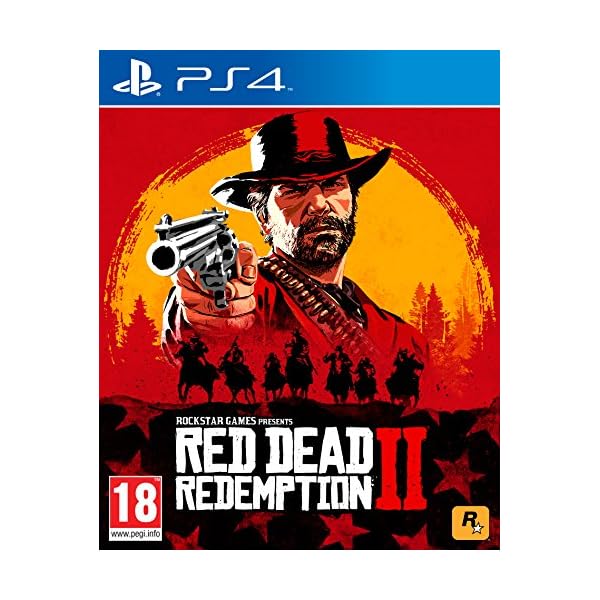 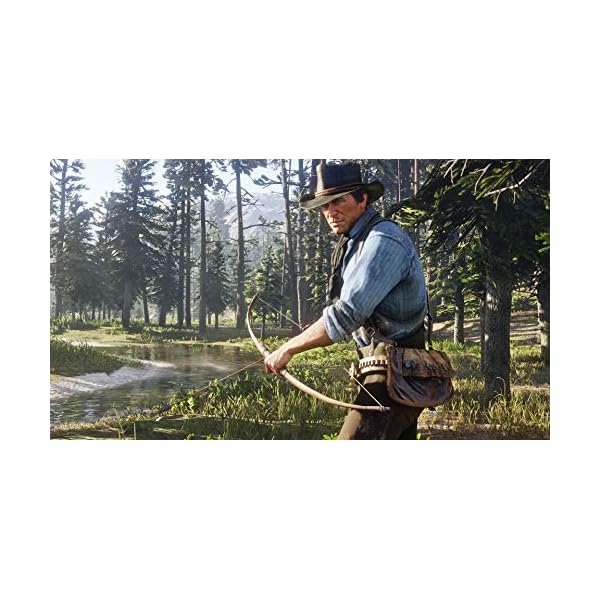 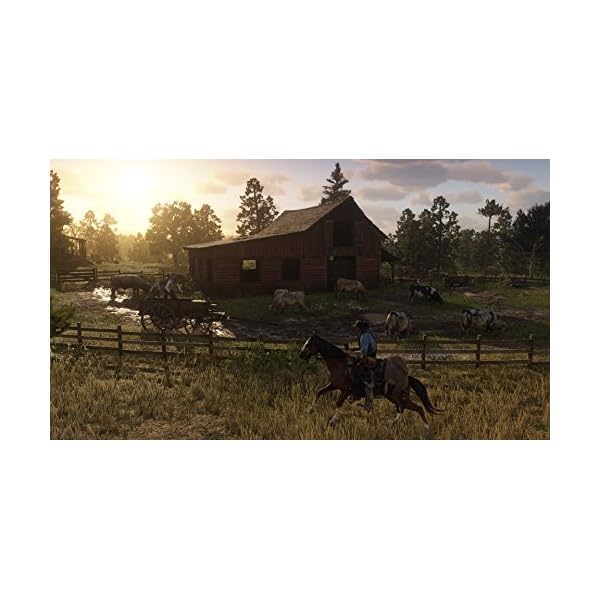 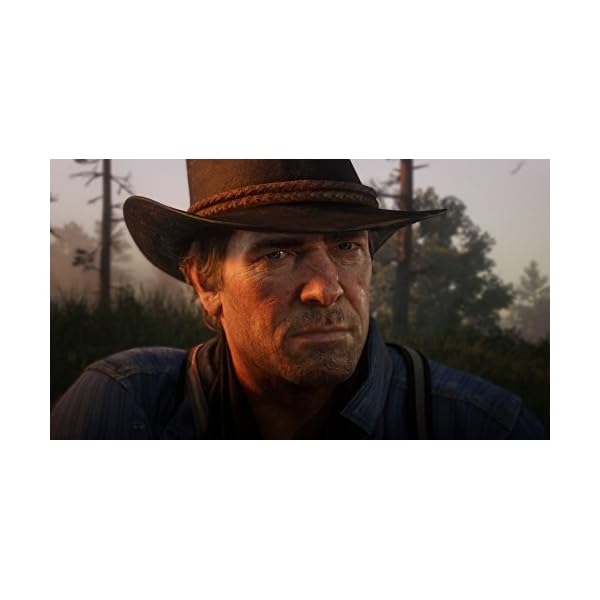 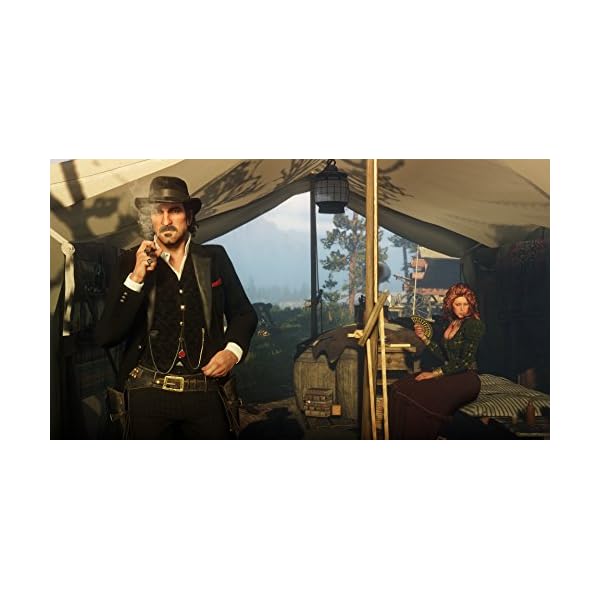 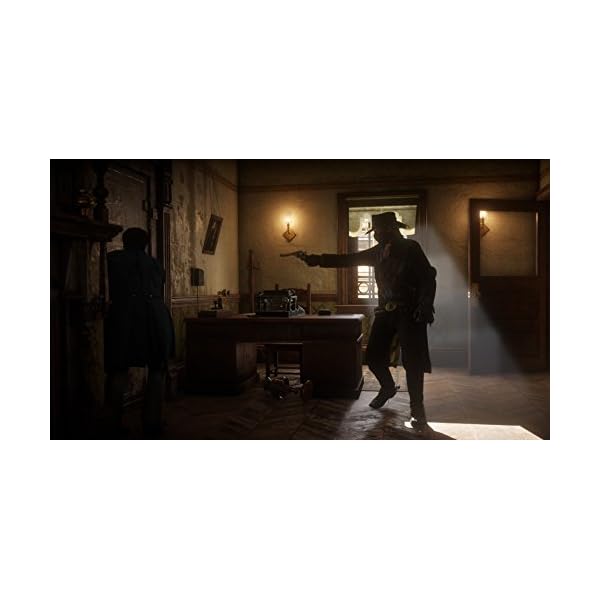 Product prices and availability are accurate as of the date/time indicated and are subject to change. Any price and availability information displayed on [relevant Amazon Site(s), as applicable] at the time of purchase will apply to the purchase of this product.

“The biggest game of the generation” – Edge

“Unlike anything we have seen before”, “a seismic achievement” – The Telegraph *****

America, 1899. The end of the wild west era has begun as lawmen hunt down the last remaining outlaw gangs. Those who will not surrender or succumb are killed.

After a robbery goes badly wrong in the western town of Blackwater, Arthur Morgan and the Van der Linde gang are forced to flee. With federal agents and the best bounty hunters in the nation massing on their heels, the gang must rob, steal and fight their way across the rugged heartland of America in order to survive. As deepening internal divisions threaten to tear the gang apart, Arthur must make a choice between his own ideals and loyalty to the gang who raised him.

With the gameplay of Red Dead Redemption 2 as its foundation, Red Dead Online transforms the vast and deeply detailed landscapes, cities, towns and habitats of Red Dead Redemption 2 into a new, living online world ready to be shared by multiple players. Create and customize your character, tailor your abilities to suit your play style and head out into a new frontier full of things to experience.

From the creators of Grand Theft Auto V and Red Dead Redemption
The deepest and most complex world Rockstar Games has ever created
Covers a huge range of 19th century American landscapes
Play as Arthur Morgan, lead enforcer in the notorious Van der Linde gang
Interact with every character in the world with more than just your gun
Engage in conversation with people you meet. Your actions influence Arthur’s honour
Horses are a cowboy’s best friend, both transport and personal companion
Bond with your horse as you ride together to unlock new abilities

Any cookies that may not be particularly necessary for the website to function and is used specifically to collect user personal data via analytics, ads, other embedded contents are termed as non-necessary cookies. It is mandatory to procure user consent prior to running these cookies on your website.